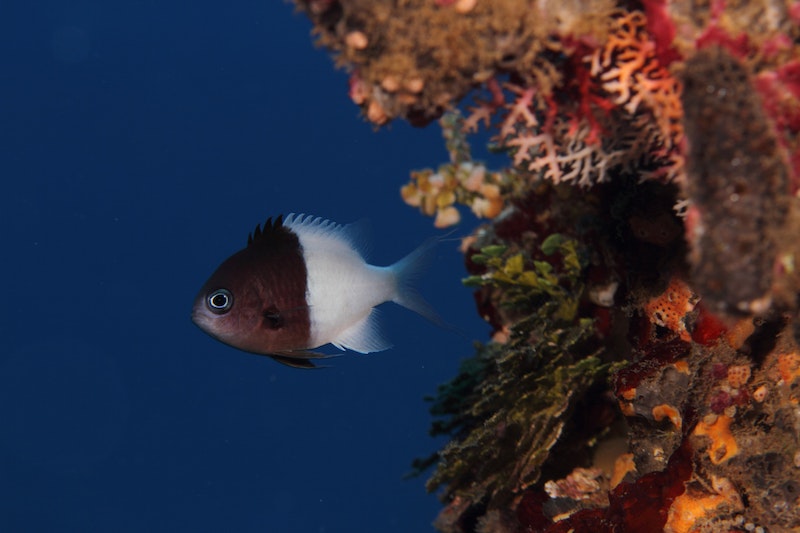 An Oregon State University research team and collaborators have developed an automated method that can accurately identify calls from a family of fishes. The method takes advantage of data collected by underwater microphones known as hydrophones and provides an efficient and inexpensive way to understand changes in the marine environment due to climate change and other human-caused influences, said researchers from Oregon State's Cooperative Institute for Marine Ecosystem and Resource Studies.
Hydrophones are increasingly being deployed in the world's oceans. They offer advantages over other types of monitoring because they work at night, in low-visibility conditions and over long periods of time. But techniques to efficiently analyze data from hydrophones are not well developed.
This new research led by Jill Munger when she was an undergraduate student, begins to change that. Munger came to Oregon State having worked more than 20 years in the corporate world. An avid scuba diver, she wanted to study the ocean. She received a fellowship from CIMERS to research underwater acoustics with Joe Haxel, who at the time was at the Hatfield Marine Science Center in Newport working with National Oceanic and Atmospheric Administration's Pacific Marine Environmental Lab's acoustic program.
Haxel handed her a hard drive with 18,000 hours of acoustic data collected over 39 months in a tropical reef region within the National Park of American Samoa. American Samoa is a U.S. territory in the western Pacific Ocean. The data was collected via a 12-station hydrophone area maintained by NOAA and the National Park Service that is distributed throughout the world in water controlled by the United States. The hydrophones were designed and built by NOAA and CIMERS researchers at Hatfield Marine Science Center.
Munger decided to focus on calls from damselfish, in part, because they are distinctive. They grind their teeth to create pops, clicks and chirps associated with aggressive behavior and nest defense. She compared the sound to purring kittens. Quickly, it became apparent to her that manually listening to the recordings was not going to work.
"This is such a slow and tedious process," she remembered thinking. "I have all this data, and I am just looking at a tiny, tiny portion of it. What's happening in all the other parts that I haven't had a chance to listen to?"
A conversation with her brother, Daniel Herrera, a machine learning engineer, sparked an idea. Could they use machine learning to automate the analysis of the data? Machine learning algorithms build a model based on sample data, known as training data, to make predictions or decisions without being explicitly programmed to do so.
Machine learning techniques have been used to automate processing of large amounts of data from passive acoustic monitoring devices that collected sound data from birds, bats and marine mammals. The techniques have been used for fish calls, but it is an underdeveloped area of science, Munger said. In this case, the machine learning sample or training data was 400 to 500 damselfish calls Munger identified by manually listening to the hydrophone recordings. With that start, Herrera, a co-author of the paper, built a machine learning model that accurately identified 94% of damselfish calls.
"We built a machine learning model on a relatively small set of training data and then applied it to an enormous set of data," Munger said. "The implications for monitoring the environment are huge."
Munger, who now works in the lab of Scott Heppell, an associate professor in Oregon State's Department of Fisheries, Wildlife, and Conservation Sciences in the College of Agricultural Sciences, believes machine learning will increasingly be used by scientists to monitor many species of fish in the ocean because it requires relatively little effort.
"The benefit to observing fish calls over a long period of time is that we can start to understand how it's related to changing ocean conditions, which influence our nation's living marine resources," Munger said. "For example, damselfish call abundance can be an indicator of coral reef health."
Munger received input from National Park Service staff on the biology of the damselfish and the reef habitats in close proximity to the hydrophone. 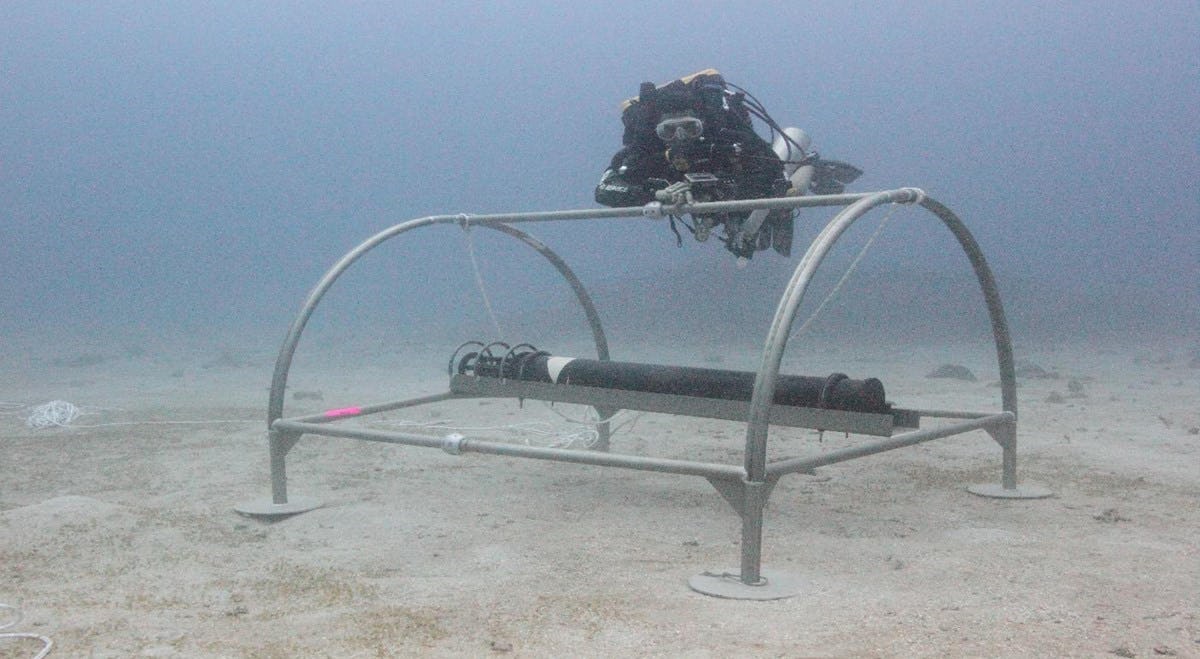