Five Supermarkets in the UK to Trial Facial Age Recognition 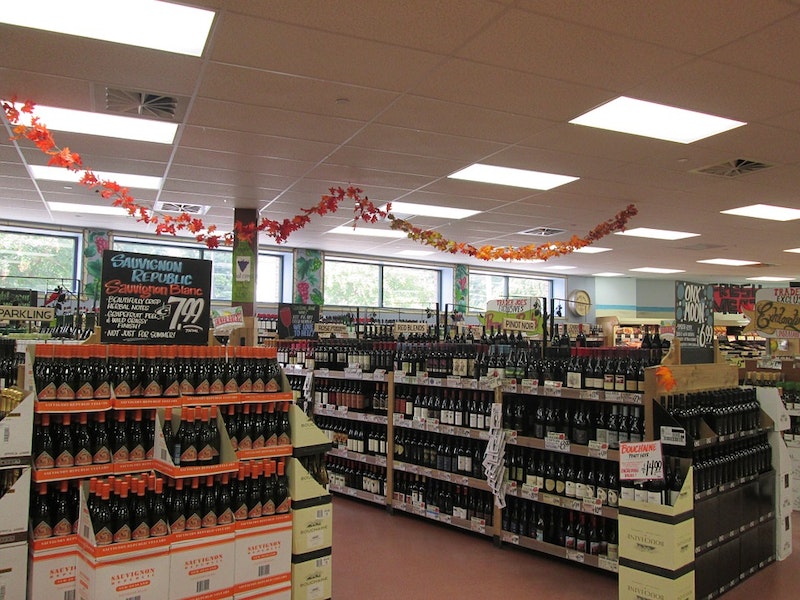 UK Supermarkets Aldi, Asda, Co-op, Morrisons and Tesco will trial facial recognition technology to estimate a customer's age when buying age restricted products such as alcohol in order to speed up purchases, it has been reported.
Technology developer Yoti claiming to have the "world's most accurate age estimation technology" says the technology can guess a person's age within 2.2 years. It is claimed that the AI-powered algorithm is more accurate when used on those aged between 16 and 20, where there is an average accuracy 1.5 years.
Customers will need to provide consent to having their photograph taken for analysis and these photographs will then be deleted. During the trial staff will also verify ages of customers but once if the system is deployed the photographs will not be seen by humans, only the AI algorithm will be used for age recognition.
The technology will be launched in Aldi's Shop&Go store in Greenwich.
"The major advantage from a retailer's point of view is that these kinds of systems lead to less aggression and abuse towards supermarket workers when underage people are refused alcohol," a British Retail Consortium spokesperson. "Retailers have been pushing for age verification technology for years because it's helpful, cheaper and easier than a human checking a person's age."
Source: The Drinks Business
Top image: Pixabay