Safety of Citizens with Visual AI 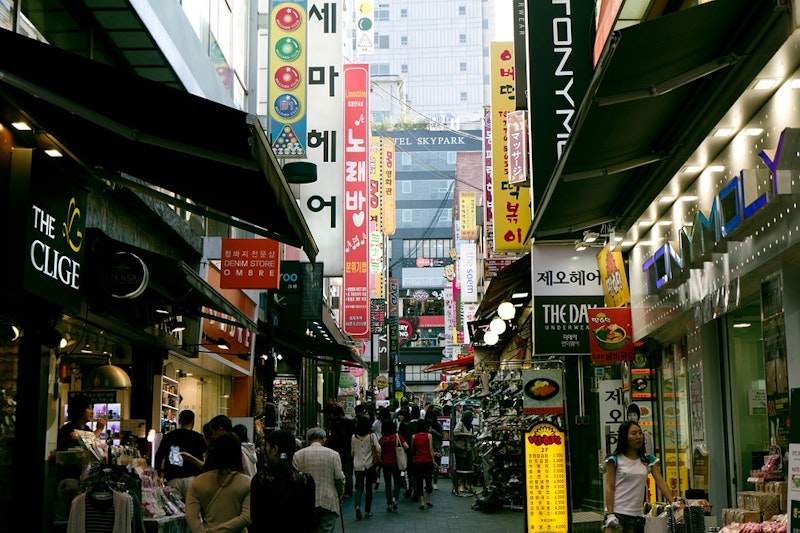 A Korean research team developed a technology for detecting humans lying on the road in real-time. Therefore, preventing safety accidents in the city and rapidly responding to it will be possible, and a safer society is expected to be accomplished.
The Electronics and Telecommunications Research Institute (ETRI) announced that it applied the technology of Visual AI 'DeepView' to Daejeon Metropolitan City in earnest to prevent safety accidents in the city and promptly respond to them. DeepView is an AI technology recognizing human behavior. It detects people lying on the road through surveillance cameras in real-time. As it can be applied to preventing safety accidents caused by drinking, fainting, etc. and performing prompt emergency rescue measures. It is expected to become the core technology for making a safe city.
Most existing behavior recognition technologies have a two-stage structure of detecting a person first and then recognizing the position of him/her. Therefore, they had problems of not detecting well a person with atypical postures, such as being crouched or collapsed, compared to a standing person.
DeepView recognizes the behavior of a person, recorded by a surveillance camera, accurately by analyzing the detailed information of 18 joint points and 6 postures. By developing the optimal deep-learning model which understands and decides correlated data simultaneously, the research team improved the recognition rate of atypical posture dramatically and shortened its detection time.
ETRI explained that the core technology is accurately recognizing people's behavior by using human domains, detailed joint position, and posture data simultaneously. In other words, it automatically detects whether a person actually fell down or not in a specific location by developing a model which considers a lot of deciding factors simultaneously rather than recognizing behaviors step by step.
The research team could increase the accuracy by utilizing internally constructed image data which contain more than 55,000 people's cases and a high-quality dataset consisting of over 90,000 cases of human domains, detailed joint positions, and postures along with the deep-learning study. When a person falls down, immediate real-time response is crucial for the safety. DeepView detects a fallen person in real-time in conjunction with the surveillance camera control system and notifies it to the control center.
ETRI has been applying this technology to actual examples in Daejeon since June. When DeepView expands nationwide, as shown above, it will make a significant contribution to the citizen's safety by resolving control blind spots through wide-area surveillance.
Ok Gee Min, the Assistant Vice President of the ETRI said, "We will continue making a contribution to building a safe and comfortable city with ETRI's visual AI technology that quickly recognizes abnormal behavior with high accuracy even if the person's posture is not normal."
This technology has been introduced as the AI technology of solving social problems in the ITU -AI for Good 2021, and published as a formal thesis in the world's largest international conference on Advanced Video and Signal-based Surveillance (AVSS). It was selected as the Top 100 Excellent National R&D Achievements with its outstanding research this year following 2019.
Source: National Research Council of Science and Technology
Top image: Pixabay