Counting Elephants from Space for Conservation 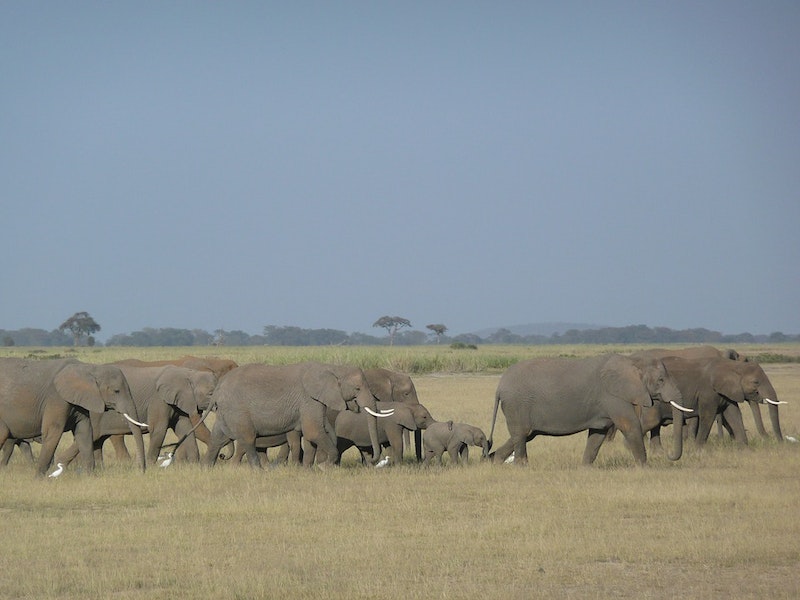 For the first time, scientists have successfully used satellite cameras coupled with deep learning to count animals in complex geographical landscapes, taking conservationists an important step forward in monitoring populations of endangered species.
For this research, the satellites Worldview 3 and 4 used high-resolution imagery to capture African elephants moving through forests and grasslands. The automated system detected animals with the same accuracy as humans are able to achieve. The algorithm that enabled the detection process was created by Dr Olga Isupova, a computer scientist at the University of Bath. The project was a collaboration with the University of Oxford and the University of Twente in the Netherlands.
Dr Isupova said the new surveying technique allows vast areas of land to be scanned in a matter of minutes, offering a much-needed alternative to human observers counting individual animals from low-flying airplanes. As it sweeps across the land, a satellite can collect over 5,000 km² of imagery in a matter of minutes, eliminating the risk of double counting. Where necessary (for instance, when there is cloud coverage), the process can be repeated the next day, on the satellite's next visit. The population of African elephants has nose-dived over the past century, mainly due to poaching and habitat fragmentation. With approximately 415,000 African savannah elephants left in the wild, the species is classified as endangered.
"Accurate monitoring is essential if we're to save the species," said Dr Isupova. "We need to know where the animals are and how many there are."
Satellite monitoring eliminates the risk of disturbing animals during data collection and ensures humans are not hurt in the counting process. It also makes it simpler to count animals moving from country to country, as satellites can orbit the planet without regard for border controls or conflict.
This study was not the first to use satellite imagery and algorithms to monitor species, but it was the first to reliably monitor animals moving through a heterogeneous landscape - that is, a backdrop that includes areas of open grassland, woodland and partial coverage.
"This type of work has been done before with whales, but of course the ocean is all blue, so counting is a lot less challenging," said Dr Isupova. "As you can imagine, a heterogeneous landscape makes it much hard to identify animals."
The researchers believe their work demonstrates the potential of technology to support conservationists in their plight to protect biodiversity and to slow the progress of the sixth mass extinction - the ongoing extinction event triggered by human activity.
"We need to find new state-of-the-art systems to help researchers gather the data they need to save species under threat," said Dr Isupova.
African elephants were chosen for this study for good reason - they are the largest land animal and therefore the easiest to spot. However, Dr Isupova is hopeful that it will soon be possible to detect far smaller species from space.
"Satellite imagery resolution increases every couple of years, and with every increase we will be able to see smaller things in greater detail," she said, adding: "Other researchers have managed to detect black albatross nests against snow. No doubt the contrast of black and white made it easier, but that doesn't change the fact that an albatross nest is one-eleventh the size of an elephant." 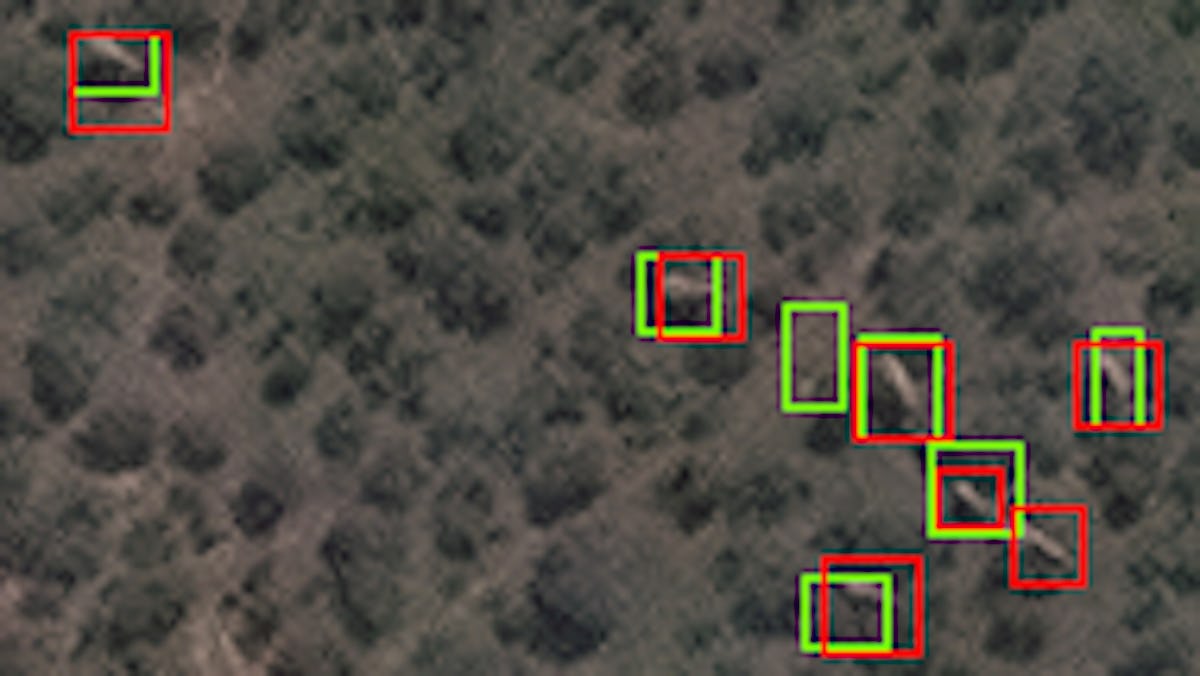