Smart Tablecloth can Find Fruit and Help Watering the Plants 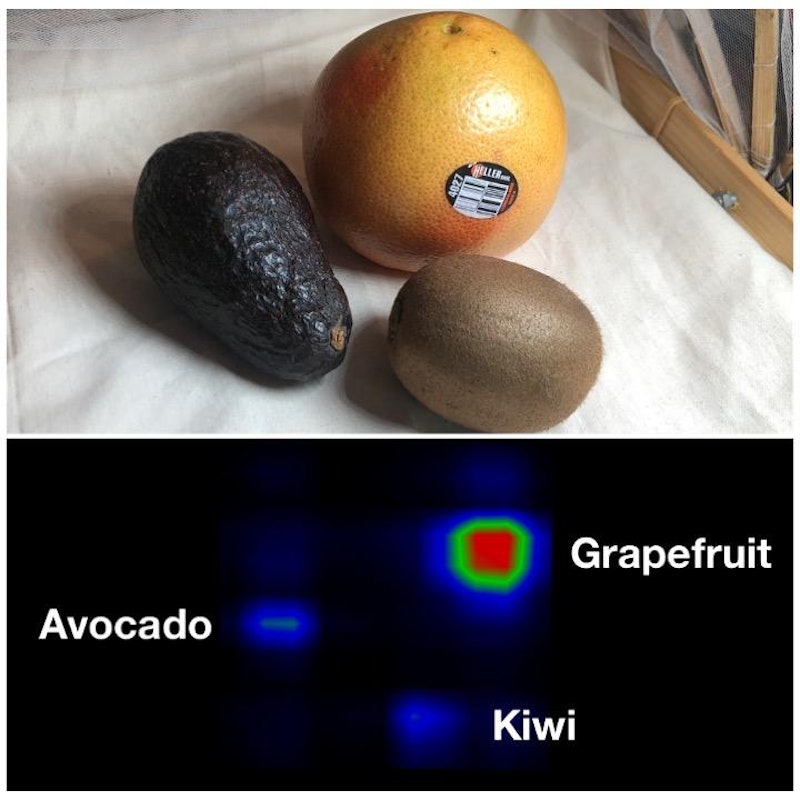 Researchers have designed a smart fabric that can detect non-metallic objects ranging from avocadoes to credit cards, according to a study from Dartmouth College and Microsoft Research.
The fabric, named Capacitivo, senses shifts in electrical charge to identify items of varying shapes and sizes. A study and demonstration video describing the sensing system were presented at the ACM Symposium on User Interface Software and Technology (UIST 2020).
"This research has the potential to change the way people interact with computing through everyday soft objects made of fabrics," said Xing-Dong Yang, an assistant professor of computer science and senior researcher for the study.
Existing sensing techniques using fabrics typically rely on inputs such as user touch. The new interactive system relies on an "implicit input" technique in which the fabric does not require action from the object it is sensing. The fabric system recognizes objects based on shifts to electrical charge in its electrodes caused by changes to an object's electrical field. The difference in charge can relate to the type of material, size of the object and shape of the contact area. for further information see the IDTechEx report on E-textiles and Smart Clothing 2020-2030: Technologies, Markets and Players.
Information detected on the electrical charge is compared to data stored in the system using machine learning techniques.
The ability to recognize non-metallic objects such as food items, liquids, kitchenware, plastic, and paper products makes the system unique.
"Being able to sense non-metallic objects is a breakthrough for smart fabrics because it allows users to interact with a wide variety of everyday items in entirely new ways," said Te-Yen Wu a PhD student at Dartmouth and lead author of the study.
Twenty objects were tested on the "smart tablecloth" as part of the study. The objects varied in size, shape and material. The team also included a water glass and a bowl to test how reliably the system could recognize the fullness of a container. Overall, the system achieved a 94.5% accuracy in testing.
The system was particularly accurate for distinguishing between different fruits, such as kiwis and avocados. The status of a liquid container was also relatively simple for the system to determine. In a supplemental study, the system was able to distinguish between different types of liquids such as water, milk, apple cider and soda.
The system was less accurate for objects that don't create firm footprints on the fabric, such as credit cards. The design prototype features a grid of diamond-shaped electrodes made from conductive fabric attached to a sheet of cotton. The size of the electrodes and the distance between them were designed to maximize the sensing area and sensitivity.
When an object or an object's status is identified by the fabric--such as when a potted plant needs watering--the smart fabric can trigger a desired action or prompt. Researchers expect that the system can serve a variety of functions including helping to find lost objects, providing alerts or notifications, and providing information to other smart systems such as diet trackers.
The system can even assist with cooking by making recipe suggestions and giving preparation instructions.
Source and top image: Dartmouth College