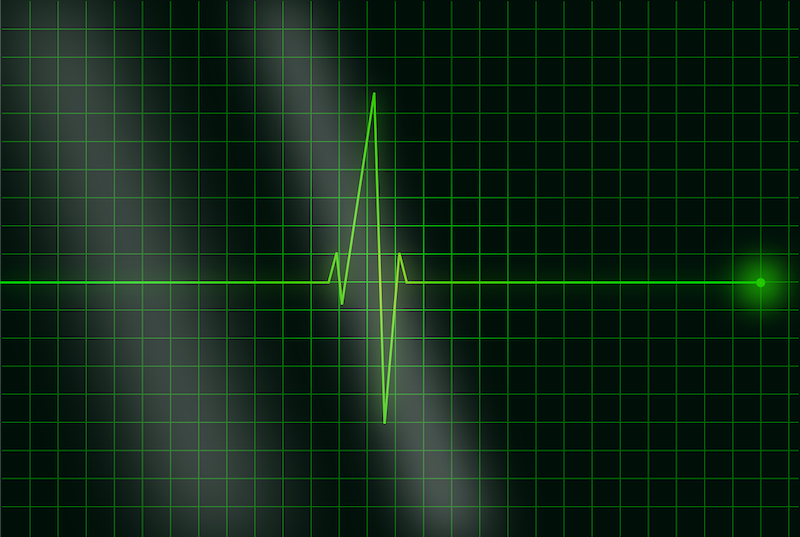 Researchers from Washington University in St. Louis' McKelvey School of Engineering have combined artificial intelligence with systems theory to develop a more efficient way to detect and accurately identify an epileptic seizure in real-time. Their results were published May 26 in the journal Scientific Reports.
The research comes from the lab of Jr-Shin Li, professor in the Preston M. Green Department of Electrical & Systems Engineering, and was headed by Walter Bomela, a postdoctoral fellow in Li's lab. Also on the research team were Shuo Wang, a former student of Li's and now assistant professor at the University of Texas at Arlington, and Chun-An Chou of Northeastern University. For further information see the IDTechEx report on Digital Health & Artificial Intelligence 2020: Trends, Opportunities, and Outlook.
"Our technique allows us to get raw data, process it and extract a feature that's more informative for the machine learning model to use," Bomela said. "The major advantage of our approach is to fuse signals from 23 electrodes to one parameter that can be efficiently processed with much less computing resources."
In brain science, the current understanding of most seizures is that they occur when normal brain activity is interrupted by a strong, sudden hyper-synchronized firing of a cluster of neurons. During a seizure, if a person is hooked up to an electroencephalograph — a device known as an EEG that measures electrical output — the abnormal brain activity is presented as amplified spike-and-wave discharges.
"But the seizure detection accuracy is not that good when temporal EEG signals are used," Bomela said. The team developed a network inference technique to facilitate detection of a seizure and pinpoint its location with improved accuracy. During an EEG session, a person has electrodes attached to different spots on his/her head, each recording electrical activity around that spot.
"We treated EEG electrodes as nodes of a network. Using the recordings (time-series data) from each node, we developed a data-driven approach to infer time-varying connections in the network or relationships between nodes," Bomela said. Instead of looking solely at the EEG data — the peaks and strengths of individual signals — the network technique considers relationships. "We want to infer how a brain region is interacting with others," he said.
It is the sum of these relationships that form the network. Once you have a network, you can measure its parameters holistically. For instance, instead of measuring the strength of a single signal, the overall network can be evaluated for strength. There is one parameter, called the Fiedler eigenvalue, which is of particular use. "When a seizure happens, you will see this parameter start to increase," Bomela said.
And in network theory, the Fiedler eigenvalue is also related to a network's synchronicity — the bigger the value the more the network is synchronous. "This agrees with the theory that during seizure, the brain activity is synchronized," Bomela said.
A bias toward synchronization also helps eliminate artifact and background noise. If a person, for instance, scratches their arm, the associated brain activity will be captured on some EEG electrodes or channels. It will not, however, be synchronized with seizure activity. In that way, this network structure inherently reduces the importance of unrelated signals; only brain activities that are in sync will cause a significant increase of the Fiedler eigenvalue.
Currently this technique works for an individual patient. The next step is to integrate machine learning to generalize the technique for identifying different types of seizures across patients. The idea is to take advantage of various parameters characterizing the network and use them as features to train the machine learning algorithm. Bomela likens the way this will work to facial recognition software, which measures different features — eyes, lips and so on — generalizing from those examples to recognize any face.
"The network is like a face," he said. "You can extract different parameters from an individual's network — such as the clustering coefficient or closeness centrality — to help machine learning differentiate between different seizures."
That's because in network theory, similarities in specific parameters are associated with specific networks. In this case, those networks will correspond to different types of seizures. One day, a person with a seizure disorder can wear a device analogous to an insulin pump. As the neurons begin to synchronize, the device will deliver medication or electrical interference to stop the seizure in its tracks.
Before this can happen, researchers need a better understanding of the neural network.
"While the ultimate goal is to refine the technique for clinical use, right now we are focused on developing methods to identify seizures as drastic changes in brain activity," Li said. "These changes are captured by treating the brain as a network in our current method."
Source: Washington University in At Louis
Top image: Pixabay