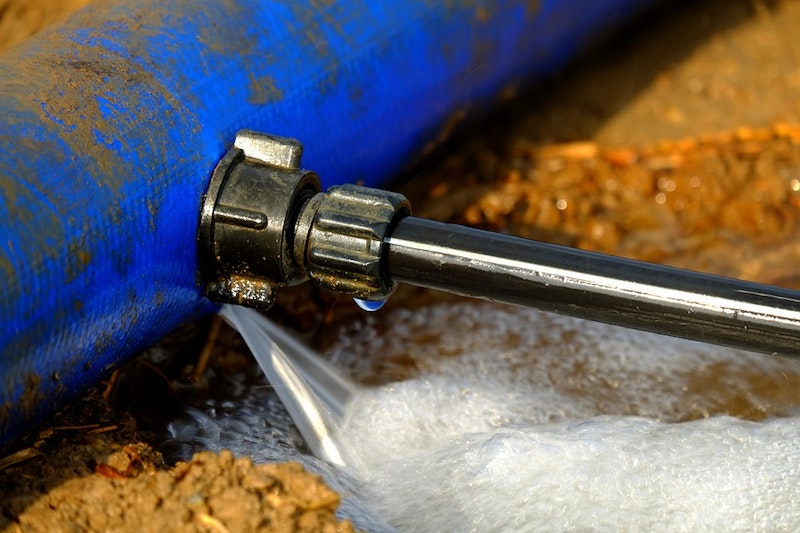 With HpO®, Altereo contributes to the high performance of water supply networks through failure risk prediction to optimise network maintenance and replacement. HpO® relies on artificial intelligence with unprecedented efficiency.
Altereo insists that avoided leaks must be considered as one of the first and foremost water resources, easily tapped... as they are already tapped.
The deterioration of water networks is a Worldwide challenge causing leakage which can reach over 50% in some countries. At the same time, climate change, demographic growth and raising social desires are increasing water demand. In addition to stress on water resources, the impact of leakage on CO2 emissions is estimated to a quarter of that of worldwide air traffic.
To solve the water demand-leakage nexus, both the number of leaks and their duration have to be cut down
HpO® brings an answer to this twin objective, by processing data from leak repairs by field agents who become, through the HpO® Collect mobile application, the most performing smart sensors.
HpO® predicts water network failure risks
Altereo's R&D department has fine-tuned artificial intelligence algorithms able to analyse massive data to predict failure risks on all the components of water networks to optimise both leak detection and progressive replacement of infrastructure. To this day, HpO® is deployed in several cities like the Paris Greater Area, Chartres, even Noumea and will soon be in Orleans, Limoges and Tours in France, Namibia and South Africa.
Altereo has an international ambition with the HpO® Worldwide partner program
Altereo is building a partner program worldwide to contribute with HpO® to the high performance of water supply for present and future generations and serve the United Nations Global Goals. The French innovating company is opening the award-winning HpO® technology to selected engineering consultancies in every country looking to develop their local/regional market with exclusive added-value. The call for candidates is open until end of March 2020.
About Altereo
Altereo has been operating for 30 years in France and internationally in the fields of water and environment, public utility management, sustainable development of cities and territories and geographic intelligence solutions for these same fields. Present on 4 continents (Europe, Africa, Asia, Oceania), Altereo is an independent group controlled by its founder chairman Christian Laplaud, its managing director, Gilles Brunschwig, its managers and IXO investment fund. With continuous growth, Altereo employs 180 persons today and has achieved an annual turnover of 15 M€ in 2019 and a 7% growth. To catalyse its development, the group relies on internationalisation and innovation with more than 5% of its annual turnover invested into R&D.
www.altereo.fr
Contact
Altereo - Kevin Nirsimloo
Tél : +33 6 27 00 20 42
Email : k.nirsimloo@altereo.fr
Source: 24 Presse
Top image: Pixabay

AI Can Help With The COVID-19 Crisis, But The right Human Input is Key
System Trains Driverless Cars in Simulation Before They Hit the Road
AI to Estimate Unexploded Bombs From Vietnam War
Deep Learning for Mechanical Property Evaluation