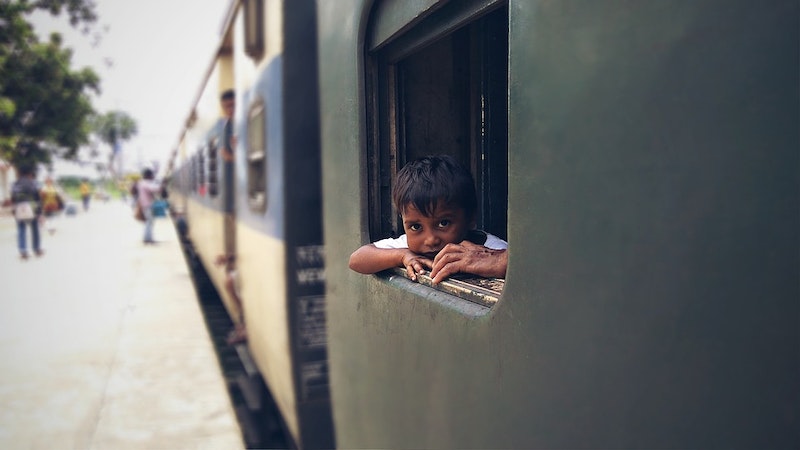 According to a release from South Western Railways (SWR), a facial recognition system began trials in January 2019 for Indian Railways (IR).
From May 2019 to October 2019 a pilot of this recognition concept was run in Bengaluru Division. The aim of the Pilot project was to design a suitable technology for IR"s scenario which will identify any criminal entering the railway stations with the help of advanced artificial intelligence, without disrupting the traffic flow in and out of stations.
This proposal of pilot project is included in the list of pilot projects shortlisted at Railway Board level. Various technology companies were invited for a field trial in Bangaluru City Railway station where a criminal database was provided by GRP. An airport facial recognition system wherein people move in a line and stand for a minute to scan faces won't work in a railway station in view of the volume of traffic dealt with. Hence such a detailed pilot project was done.
In September 2019 a proof of concept was shown in the presence of senior railway officers by SWR Security Team. A suitable technology that does not interrupt the crowd flow at railway stations, but succeeding in 100 % acquisition of faces and 100% matching with accuracy was demonstrated. This project is expected to be completed by February 2020.
Uses
The highlight is no person will be stopped for a facial scan, yet 100 percent faces will be acquired and matched. O­nce implemented the facial recognition system will be a game changer for security in Indian railways.
Source: South Western Railways
Top image: Pixabay