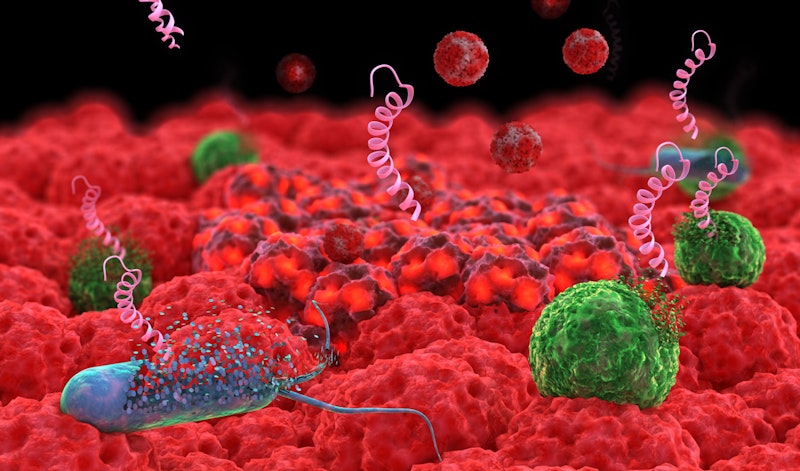 Machine learning could make antibiotics more effective
Smart Knee Bandage for Relief of Arthrosis Patients
Using Artificial Intelligence to Analyse Placentas
Find out how next week in Santa Clara at the IDTechEx Show!