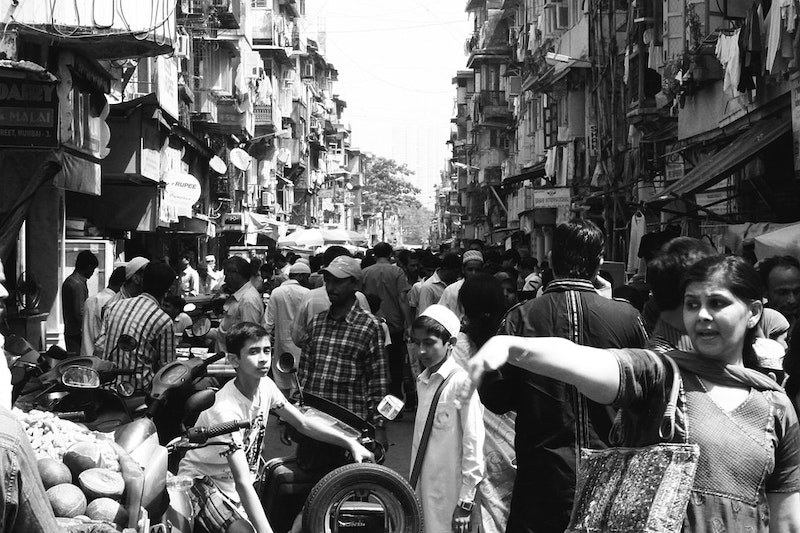 The National Crime Records Bureau in India (NCRB) has conceptualized the Automated Facial Recognition System (AFRS) for India and is seeking applications for its adoption. This is an effort in the direction of modernizing the police force, information gathering, criminal identification, verification and its dissemination among various police organizations and units across the country. The Government has invited companies to bid for the project, which will be used to identify people such as criminals, missing children/persons, unidentified dead bodies and unknown traced children/persons by matching their images against a database of images.
This would greatly facilitate the investigation of crime and detection of criminals and provide information for easier and faster analysis. The AFRS solution will be implemented by the solution provider selected through a bid process. The proposed facial recognition system will be made available on Android / Windows / iOSplatform etc. on Mobile Data Terminals for catering to the needs arising in the field. NCRB has already proposed provision of mobile data terminals to each police station with an estimated cost per device in the total budget.
That database will be built from images on existing records of prisoners, passports photographs, and "any other image database" with any entity. The system is expected to enable searches based on images from CCTV camera feeds, handheld mobile devices operated by security forces, and even photographs from newspapers, among other sources. Security forces would be equipped with hand-held mobile devices allowing them to instantly search against the national database through a dedicated app.
"To be eligible to bid, a company has to have completed at least three facial recognition projects globally," explains Apar Gupta of the Internet Freedom Foundation, an NGO which has put forward a legal notice to cancel the call for bids. "This disqualifies most Indian companies."
It is expected that the successful companies will be announced at the end of this week.
Source: National Crime Records Bureau
Top image: Pixabay