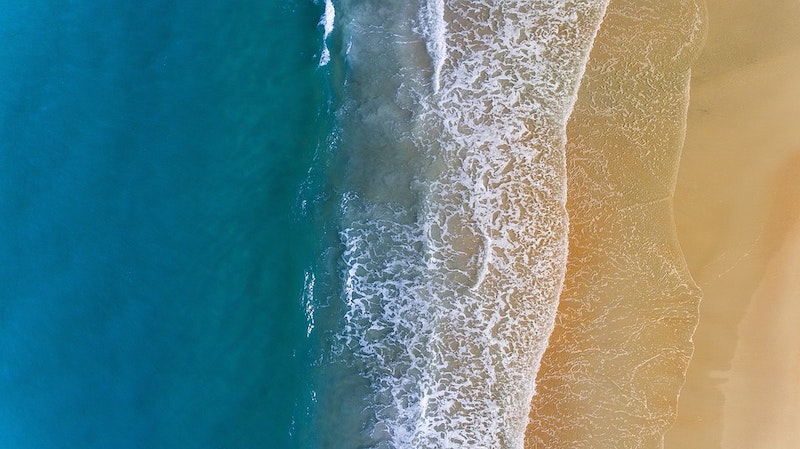 Methane is a potent greenhouse gas that is being added to the atmosphere through both natural processes and human activities, such as energy production and agriculture.
To predict the impacts of human emissions, researchers need a complete picture of the atmosphere's methane cycle. They need to know the size of the inputs--both natural and human--as well as the outputs. They also need to know how long methane resides in the atmosphere. For more information see the IDTechEx report on Smart City Opportunities: Infrastructure, Systems, Materials 2019-2029.
To help develop this understanding, Tom Weber, an assistant professor of earth and environmental sciences at the University of Rochester; undergraduate researcher Nicola Wiseman '18, now a graduate student at the University of California, Irvine; and their colleague Annette Kock at the GEOMAR Helmholtz Centre for Ocean Research in Germany, used data science to determine how much methane is emitted from the ocean into the atmosphere each year. Their results, published in the journal Nature Communications, fill a longstanding gap in methane cycle research and will help climate scientists better assess the extent of human perturbations. The study is part of Weber's effort to use data science to better understand how various greenhouse gases, including nitrogen and carbon dioxide, affect global climate systems.
Every three years, an international group of climate scientists called the Global Carbon Project updates what is known as the methane budget. The methane budget reflects the current state of understanding of the inputs and outputs in the global methane cycle. It was last updated in 2016. "The methane budget helps us place human methane emissions in context and provides a baseline against which to assess future changes," Weber says. "In past methane budgets, the ocean has been a very uncertain term. We know the ocean naturally releases methane to the atmosphere, but we don't necessarily know how much."
In the methane budget, if one term is uncertain, it adds uncertainty to all the other terms, and limits researchers' ability to predict how the global methane system might change. For that reason, coming up with a more accurate estimate of oceanic methane emissions has been an important goal of methane cycle research for many years. But, Weber says, "it's not easy." Because the ocean is so vast, only small portions of it have been sampled for methane, meaning data is scarce.
To overcome this limitation, Weber and Wiseman compiled all the available methane data from the ocean and fed it into machine learning models--computer algorithms designed for pattern recognition. These models were able to recognize systematic patterns in the methane data, allowing the researchers to predict what the emissions are likely to be, even in regions where no direct observations have been made. "Our approach allowed us to pin down the global ocean emission rate much more accurately than ever before," Weber says.
The newest version of the methane budget will be released later this year and incorporates the results from Weber's paper, giving researchers a better understanding of how methane cycles throughout the earth's system.
In addition to contributing to a better understanding of the global methane budget, the research yielded two other interesting findings:
Each natural source of methane is likely sensitive to climate change as well, and it is important for researchers to have an accurate baseline.
"There are a number of reasons to believe that the ocean might become a larger source of methane in the future, but unless we have a good estimate of how much it emits right now, we'll never be to identify those future changes," Weber says.
Source: University of Rochester
Top image: Pixabay