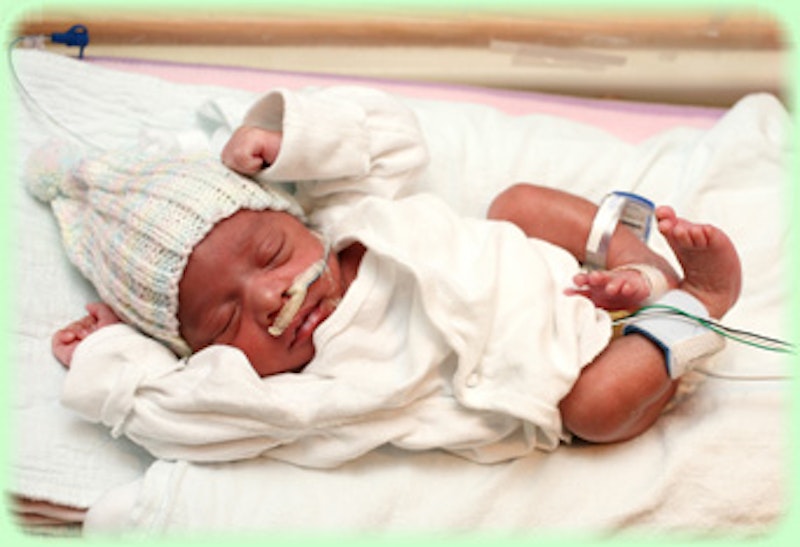 Researchers at the University of South Australia have successfully trialled new computer vision technology to safely monitor the heart and respiratory rates of premature babies in neonatal units. For more information see the IDTechEx report on Digital Health 2019.
In a study led by UniSA neonatal critical care specialist Kim Gibson and engineer Professor Javaan Chahl, the team has demonstrated a new non-contact way to monitor pre-term infants in intensive care. The infants were filmed using high-resolution cameras at close range and their vital physiological data extracted using advanced signal processing techniques that can detect subtle colour changes and movement not visible to the human eye.
"Our computer vision system captures subtle signals in a pre-term baby, such as invisible skin colour variations that can be amplified to measure cardiac activity," Gibson says. "We can also apply algorithms to magnify movement to give nursing staff a clear picture of what is going on with pre-term infants."
The technology has been successfully trialled at Flinders Medical Centre Neonatal Unit, monitoring 10 premature babies.
The pre-term infants were selected as they are prone to episodes of bradycardia (slow heart rate) and apnea (when breathing stops) - conditions which are difficult to monitor without the use of an electrocardiogram which relies on expensive, adhesive electrodes that can damage infants' fragile skin and leave them vulnerable to infection.
"An unexpected finding was that our system was able to accurately detect apnea when the ECG monitor did not," Gibson says.
She says further research is needed but preliminary results show that the non-contact system could help monitor the health of pre-term babies, particularly when resources are scarce, and the risk of infection is high.
Sourc: University of South Australia
Top image: Oklahoma Government