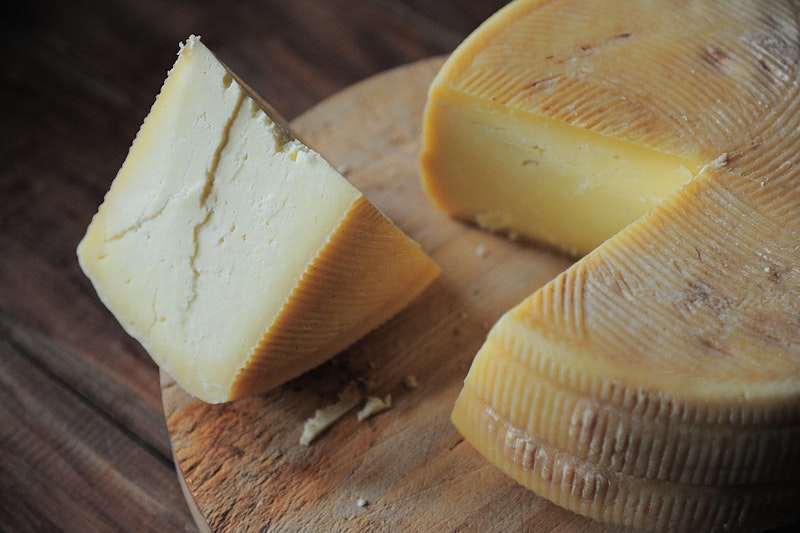 Researchers have figured out how to use deep learning to speed up the analysis of gas chromatographic data. Because this type of analysis is used in many parts of society, the new method will have a major impact on quality, efficiency and cost when examining various data -- from blood tests, to the fermentation of cheese.
Gas chromatography is a method of analysis that most people have experienced at one time or another without necessarily knowing it. For example, gas chromatography can be used to reveal food fraud, find out where a particular batch of cocaine was produced or monitor a fermentation of cheese.
"The new interpretive method of gas chromatographic analysis can make this type of analysis accessible to many more, which means that better and cheaper decisions can be made in a number of areas in society," says Professor Rasmus Bro, Department of Food Science at the University of Copenhagen (UCPH FOOD), who is one of the researchers behind the new interpretive method.
The method can also be used to measure flavour and aroma in gastronomy and to examine blood samples taken in the hospital.
"Gas chromatography is one of the most widely used analytical methods and it provides a chemical profile that can reveal thousands of things. The analysis shows most of the chemical components in a sample of biological material in a particular pattern that can then be interpreted in terms of the specific things you want to examine. You could say that you take a chemical "fingerprint" of the material," says Rasmus Bro.
Gas chromatography is generally important when talking about safety and improving the quality of global food production. And monitoring by means of measurements and artificial intelligence is one of the topics at a new major food conference in Copenhagen later this month, Food Day 2019, under the heading "The role of online monitoring and artificial intelligence in sustainable food production."
Use of gas chromatographic analysis in the food industry
It is quite expensive to interpret the analyses, as it requires a highly specialised workforce.
"There is a great deal of manual work behind the interpretation of many gas chromatographic analyses and in some cases it takes several weeks to get the results from the measurements. With this research, we show that some of the most time consuming tasks can be done automatically by a computer," says PhD student Anne Bech Risum, who is also one of the researchers behind the method of interpretation. The computer can make a number of decisions that usually require a chemist.
"The interpretation consumes a great deal of work because you work through the data bit by bit. A computer can do this much more efficiently and reproducibly," explains Anne Bech Risum.
Gas chromatography using mass spectrometry (GC-MS) is widely used in the food industry. For example, all large companies that work with fermentation will use this method of analysis to measure how the microorganisms in a fermentation develop and affect the final product.
"If you, for example, produce a cheese, the taste and aroma develop differently depending on the microbiological culture you add and how you treat the cheese during production. Gas chromatography can be used to measure the chemical elements that together form the aroma profile of the cheese. So if you, for example, want a more fruity or nutty aroma, you could try to change the production and then measure whether you have formed more of the chemicals behind the desired flavour profile," says Anne Bech Risum.
The method of interpretation could also help give smaller food companies access to highly advanced analytical methods that can help companies with product optimisation, quality assurance and raw material identification. For more information see the IDTechEx report on Smart City Opportunities: Infrastructure, Systems, Materials 2019-2029.
Source: University of Copenhagen
Top image: Pixabay