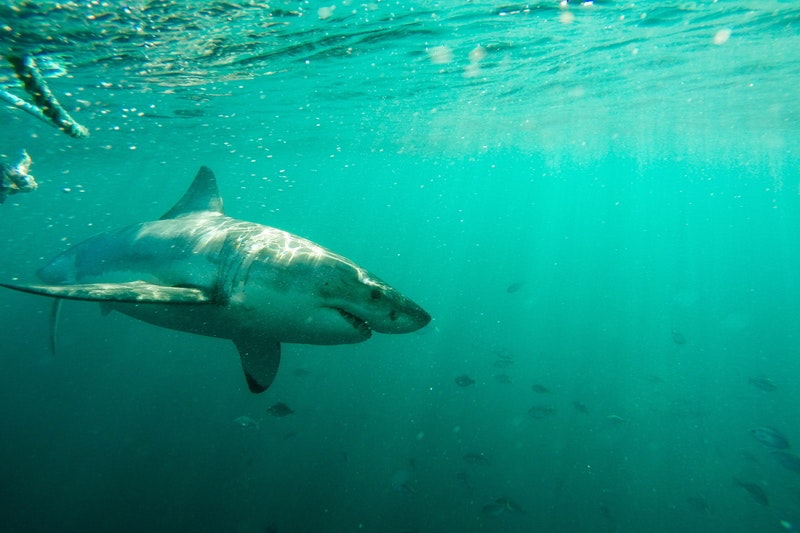 Electric Cars: The Lifeline of the Auto Industry
Drones' Impact is Wide Reaching, But What Will Happen in The Future?
COVID-19 Brings Unprecedented Shifts in Healthcare Technology Adoption
AI in Drug Discovery - Virtual Hit Screening