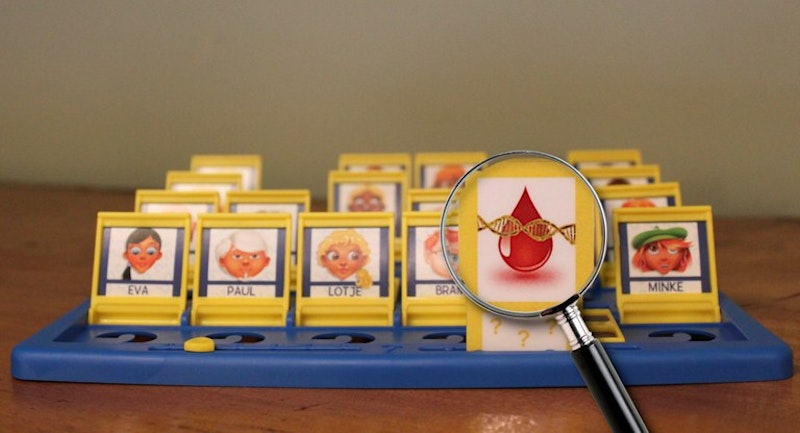 Predicting what someone's face looks like based on a DNA sample remains a hard nut to crack for science. It is, however, getting easier to use such a sample to filter the right face from a face database, as an international team led by KU Leuven has shown. Their findings were published in Nature Communications.
Our physical appearance, including our face, is hardwired into our genetic material. Scientists have already identified multiple genes that determine the shape of our face - from the distance between our nostrils to the shape of our chin. For more information see the IDTechEx report on Biomedical Diagnostics at Point-of-Care 2019-2029: Technologies, Applications, Forecasts.
From DNA to face
Still, that doesn't mean that we can draw somebody's face based on a DNA sample, explains electrotechnical engineer Peter Claes of KU Leuven, the senior and corresponding author of the study. "We believe that the shape of our face is determined by thousands of genes, but also by the food we eat and other living conditions. Therefore, it is unlikely that we will ever be able to accurately predict a lifelike face from DNA alone."
And yet, for forensic analysis and other applications, the ideal scenario would be to find a match between a DNA sample from a crime scene and someone in a DNA database. But those databases are limited. If the DNA doesn't match anyone in the database, however, it could still be used to predict what the perpetrator's face looks like and make a sketch. This sketch could then be compared to a database with the faces of known criminals, for example.
"This method mostly helps rule people out. In practice, we don't usually get any further than a sort of reference face, such as 'a European male'. That's not much use to a forensic investigator. Unfortunately, while we are learning about more and more genes that determine certain aspects of our face, this does not yet sufficiently translate to a better match between the predicted face and the faces in the database."
From face to DNA
The researchers have now developed a reverse approach that works better: "Instead of going from DNA to face, we're trying to go from face to DNA. Using special software, we measure each face and check if this face is a possible outcome based on a unique bit of DNA. It then becomes a game of 'guess who'. If the face is male and the DNA says it is a woman, all the men are eliminated. If the hair is blond and the genetic material confirms this, that eliminates all other hair colours. The more genes we identify, the more accurate this method becomes, and it will only continue to improve as our knowledge of the relevant genes grows."
So what if the face you're looking for is not in the database? "Then you will at least have a list of faces that look a lot like the one you are looking for. Instead of a single reference face, such as 'Asian female', you will have a list of Asian females who are most similar to the person you want to find."
This requires large face databases, such as ID card or driver's license databases. So, of course, there is an ethical-legal matter to consider, says Claes. "Working with databases that contain private information such as DNA or faces requires strict supervision to prevent misuse."
Source and top image: KU Leuven